Looking for somewhere to film on the historic East coast you need look no further than Brightlingsea. Fishing for oysters throughout the ages. Populated by the Romans, a Cinque Port from 1353, a harbour from which Smacks deployed to harvest oysters, military patrol boats were built here, the home of HMS Nemo a British naval base.

Brightlingsea Harbour is one of Essex's most versatile filming locations. Set in the salt marsh and muddy East coast only few miles from the City of Colchester. Britain's first garrison town dating back to Roman times, Camulodunum.

The Harbour has been the location of many films and more recently reality TV shows including The Essex Serpent, Don't Tell the Bride, Four in a Bed and Countryfile. The creek in which the harbour is located was also turned into the Zambezi River for The Legend of Tarzan film 2016. 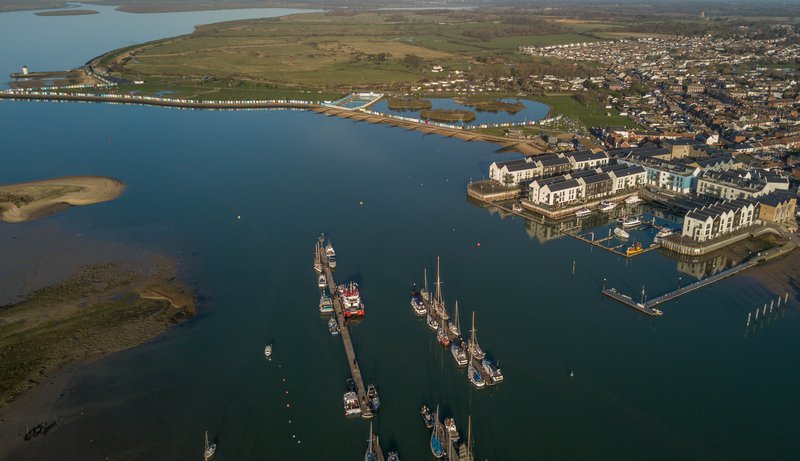 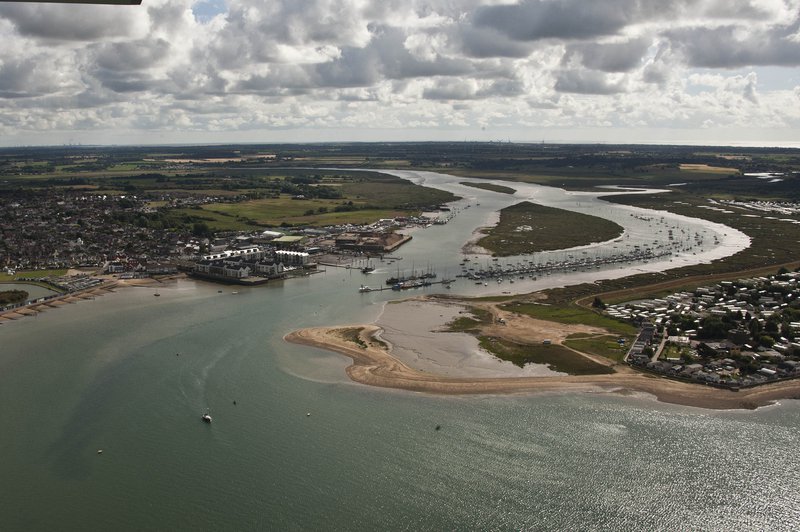 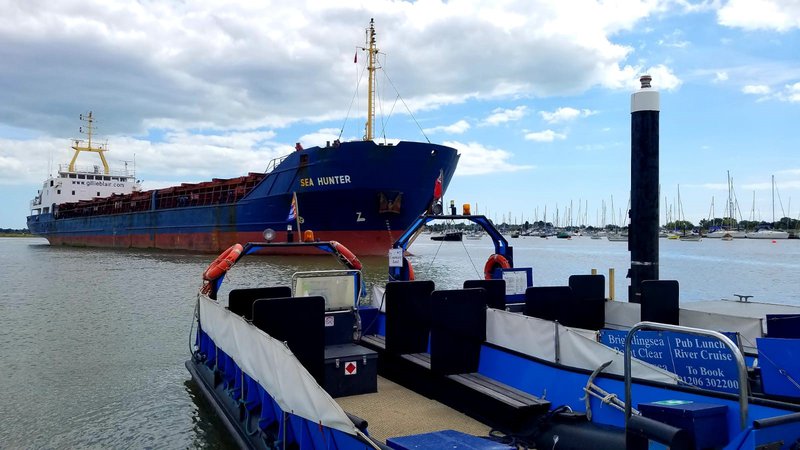 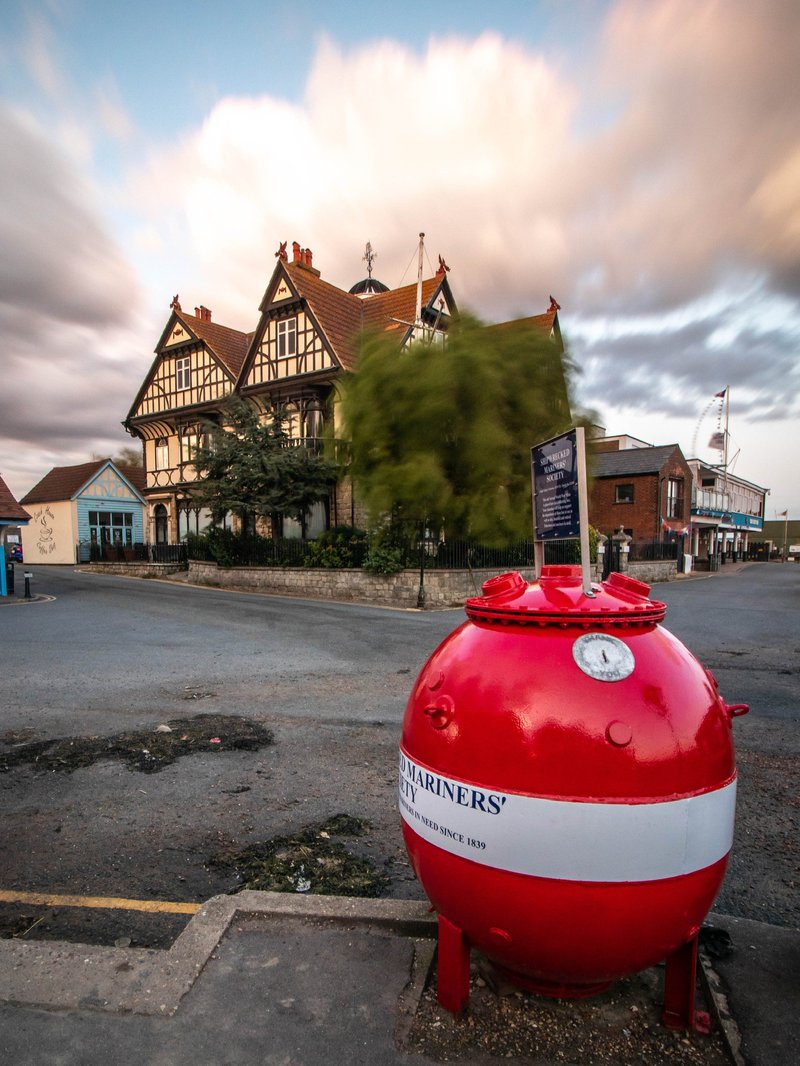 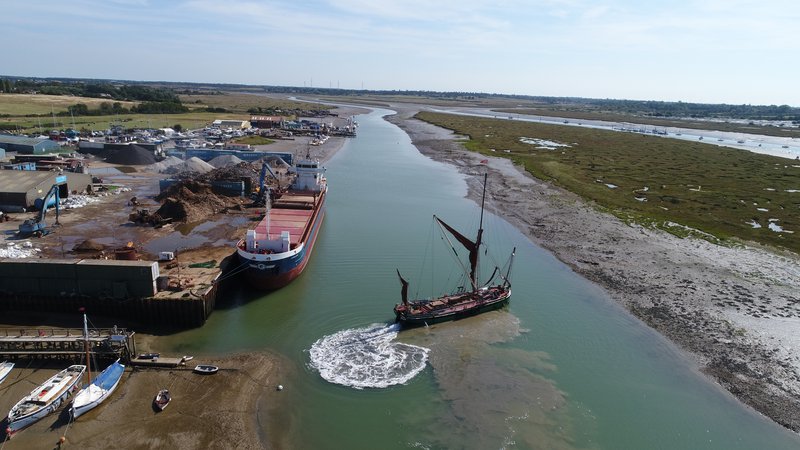 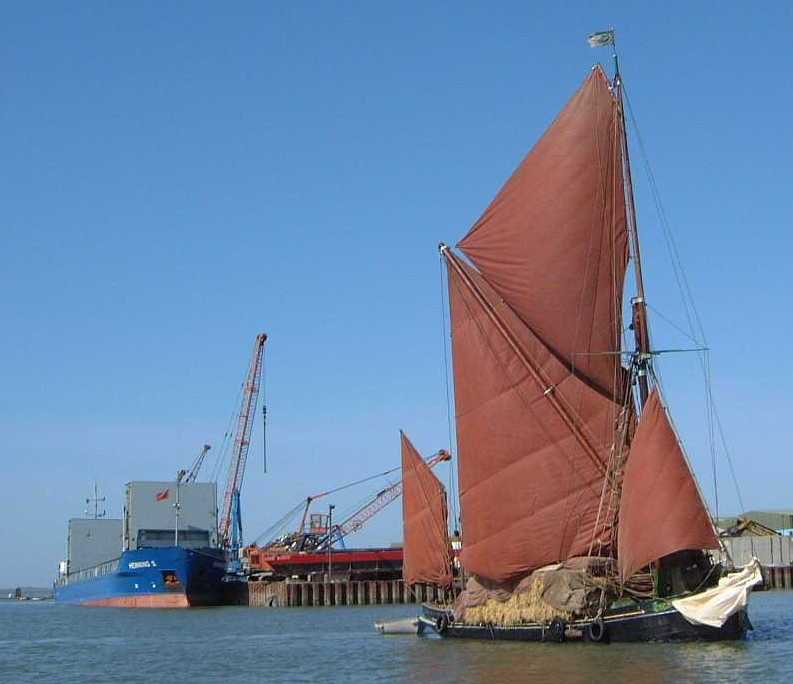 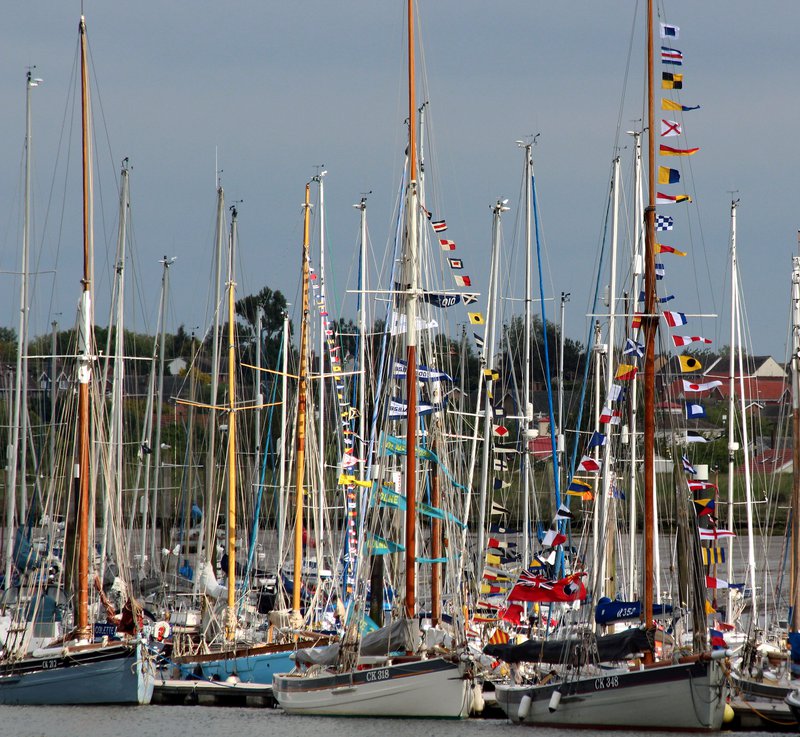